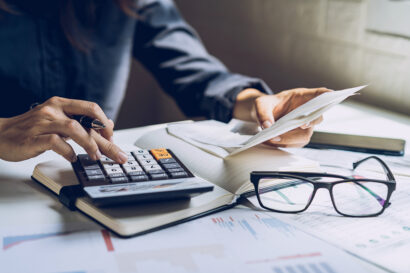 The Union Government levies Central Excise duty on a commodity manufactured and consumed. It is an indirect tax levied on the purchase of goods on everyone, irrespective of a rich or poor person.

Central Excise Duty is imposed under Section 3(1) (a) of the Central Excise Act, 1944. It is of the nature of the indirect tax imposed on the commodities manufactured or produced within the country’s territory.

The Union Government levies the Central Excise Duty, and the Constitution of India vests the power to levy such tax on the Central Government. Under entry number 84 of the Union List, the Constitution of India provides for levying excise duties on goods manufactured and produced in India under the seventh schedule. The central excise duty is levied on every produced well in India except:

As per the Additional Duties of Excise (Goods of Special Importance) Act, 1957, additional excise duty is levied on goods of high importance and some special category of goods.

Special Excise Duty is levied on special goods classified under the Second Schedule of the Central Excise Tariff Act, 1985.

The Objective of the Central Excise Act, 1944

The objective of the central excise act are :

Levy and Collection of Duty

This section provides that no excise duty is levied if the goods are produced in a special economic zone.

The Excise Duty is not levied on:

Power to Grant Exemption from the Excise Duty

Section 6 provides the list of persons required to register themselves.

Following are the person who needs to register:

Restriction on Possession of Goods

Offence Provided under the Act are:

Recovery of Sums due to Government

Price of Goods to Indicate the Amount of Duty Paid Thereon

Powers and Duties of the Officers and Land Holders

Section 33 provides the power of adjudication. According to this section, any person is liable for a penalty or goods confiscation.

The confiscation or penalty gets adjudged:

Section 33A provides Adjudication Procedure. According to the section provision, the adjudicating authority should allow being heard by a party in a proceeding if a party desires.

Which section of the Central Excise Act, 1944 establishes Consumer Welfare?

How is Consumer Welfare Fund Used?

When did Central Excise Act 1944 come into force?

Where are the non-cognisable offences defined in the central excise act, 1944?