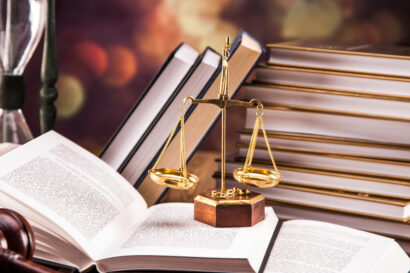 The 1813 Charter Act asserted the Crown’s jurisdiction over British India, which defined the British constitutional position in India. It also expands the private trading scope for British merchants. Due to the long-running Napoleonic war, the operation of the continental system resulted in a significant fall in British trade. The British merchants wanted company trade to be allowed to all individual traders; therefore, the Charter Act was enacted to suit their demand.

Provisions of the 1813 Charter Act

Role of Charter Act of 1813 in advance education in India

The Charter Act of 1813 was a turning point for India’s educational system. It established the framework for western culture and education in India, and the funding for education advancement was set at one lakh. The British took steps and initiatives to encourage education among the general public and revitalise Indian literature.

The 1813 Charter Act established and extended the direction and supervisory powers of the Board of Control. One of the most important clauses of the Charter Act of 1813 included— a sum of rupees 1 lakh per year for the reemergence and advancement of literary works and inspiration of India’s learned natives, as well as the emergence and advancement of scientific understanding among the residents of British Indian territories. It was the first move towards acknowledging state responsibility for education, and this term was one of the British government’s most significant measures concerning India.

What was the objective of introducing the 1813 Charter Act?

To give the company another 20 years of control,

When did the 1813 Charter Act get the Royal assent?

What is the other name for the 1813 Charter Act?

The East India Company Act of 1813

At what percentage does the charter act set the annual dividend?

10.5 per cent of the dividend on India's revenue was distributed to the company's shareholders.

Why was the 1813 Charter Act important?

The United Kingdom's parliament enacted the Charter Act of 1813 to renew the Company's Charter. Laissez-Faire and Napoleon Bonaparte's continental system ended the Company's monopoly over all trade, except for tea and trade with China.

How frequently were Charter Acts enacted?